After spending over a year working on his debut EP in a basement studio in New York's Lower East Side with producer Dean Tuza (the pair also slept in the studio, turning it into somewhat of a makeshift cave of hibernation and creativity) and additional production by David Kahne (The Strokes, Paul McCartney), MOSSY enlisted mixer Stuart White (engineer to Beyonce and Jay Z) to put the final mixing touches on the EP.

After the toils of those years spent crafting his first offering, what we're now left with is a debut EP that is a truly brilliant first insight into the world of MOSSY.

A mix of psychedelic pop music, blended with a love of classic theatrical story telling. 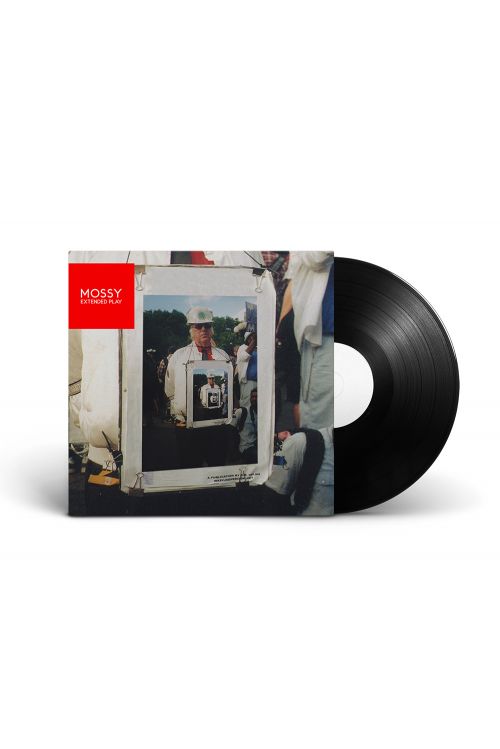 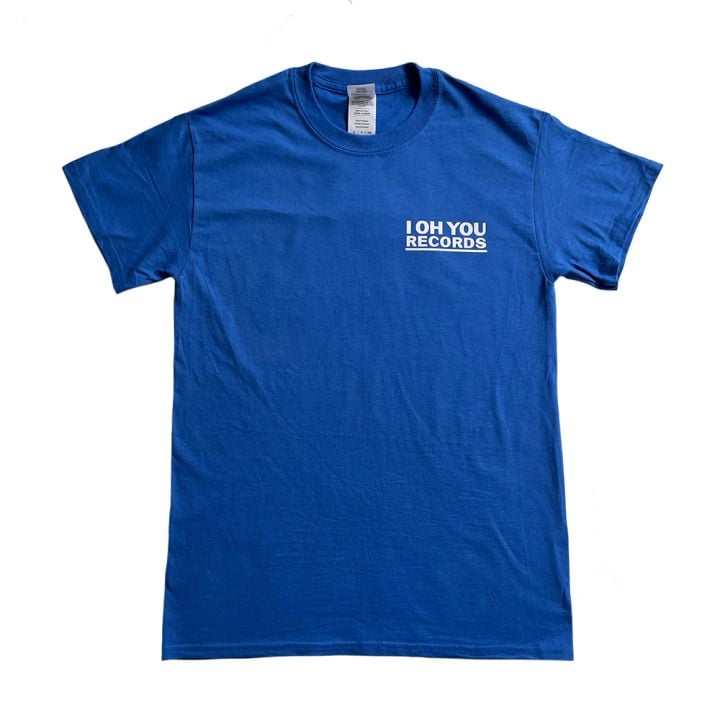 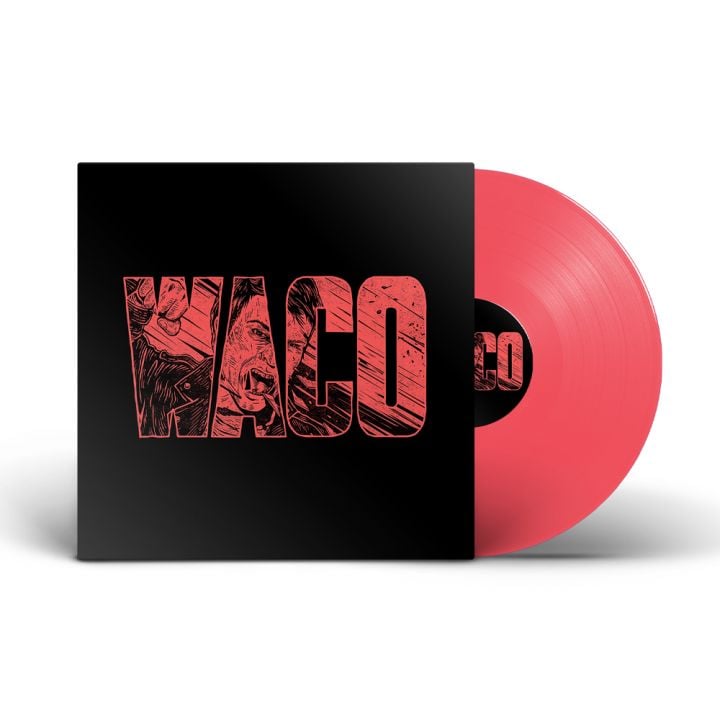 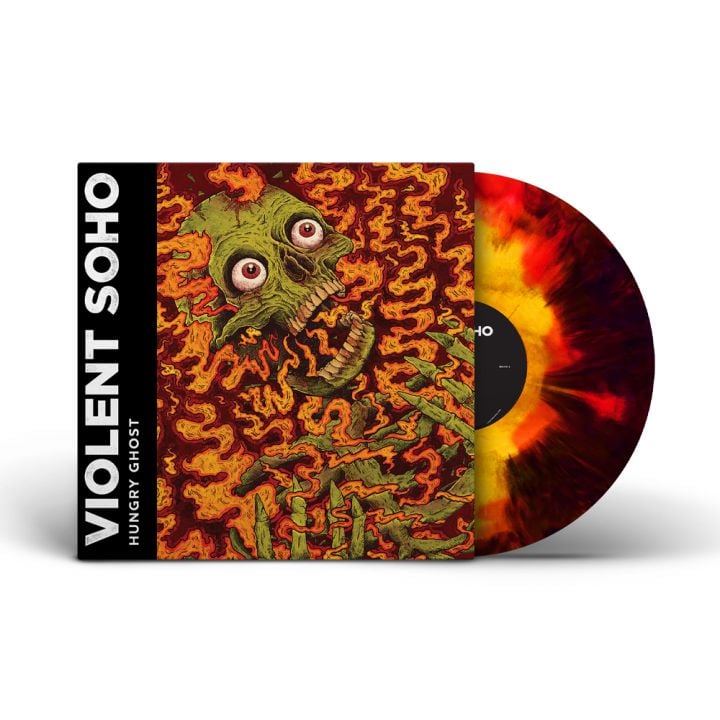 
To give your Christmas parcels the best chance of arriving on time, send them as early as possible and by the cut-off dates below