DZ Deathrays emerged from the sweaty heat of Brisbane back in the heady days of 2008: a pair of loose units intent on tearing house parties apart with their barely-hinged two-piece punk.

New album 'Bloody Lovely' is the DZ Deathrays expanded universe: the perfect amalgamation of all that has come before it, but kicking in the afterburners, and shooting into the stratosphere as we all hold on for dear life.

Named for a perfectly Australian turn of phrase (favoured by the father of Parsons' girlfriend: "it's brutal and beautiful, and super Aussie," says Shane) it's a fully-formed progression from their first two albums. They've created the perfect soundtrack to a night that rolls from introspective to deranged: from wilful, optimistic beginnings and euphoric peaks, through the quiet ruminative examinations of the bottom of a glass and the bleary-eyed, regretful close as the sun comes up... with a hint of optimism hovering behind the pain of consequences being damned.

I Oh You VINYL 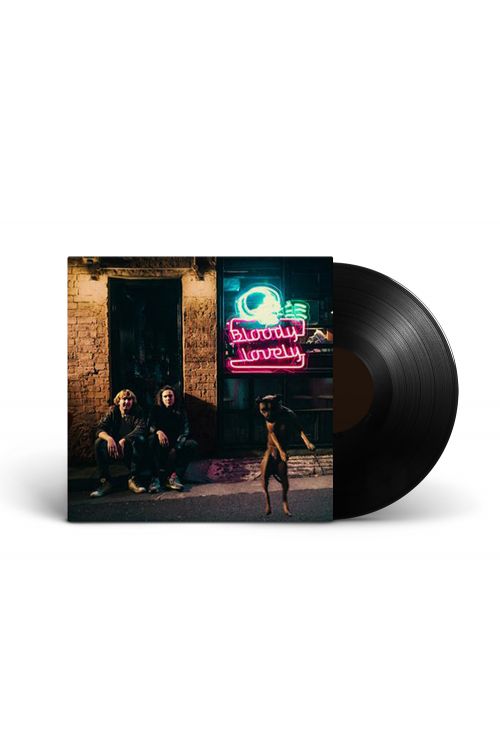 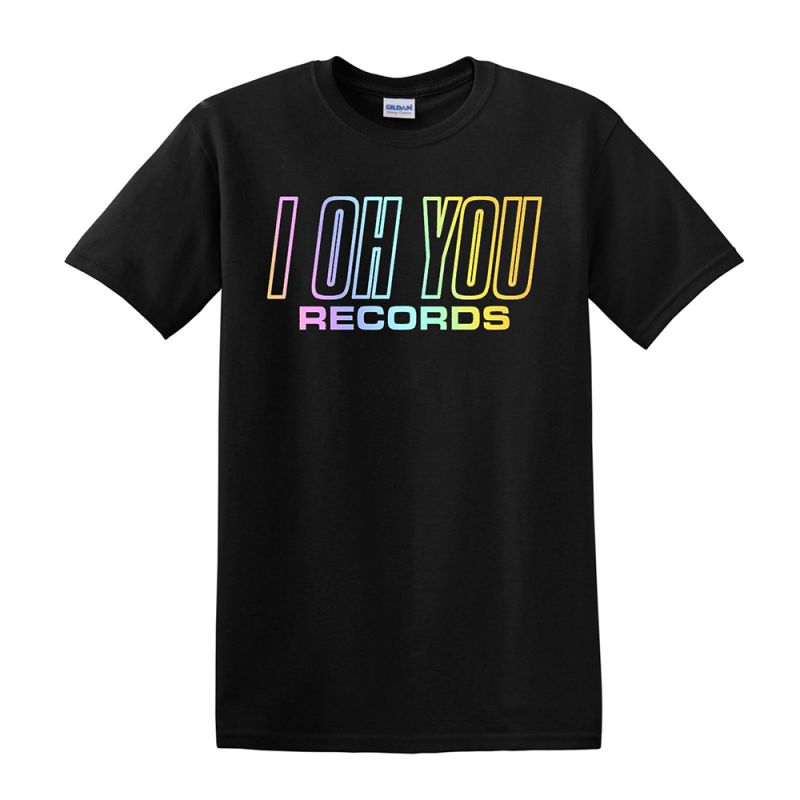 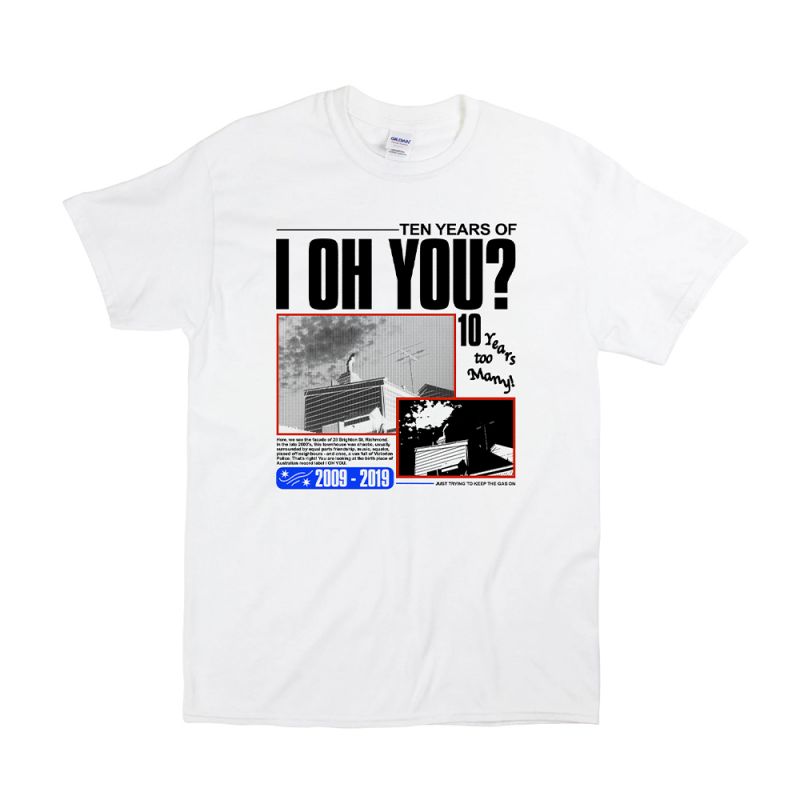 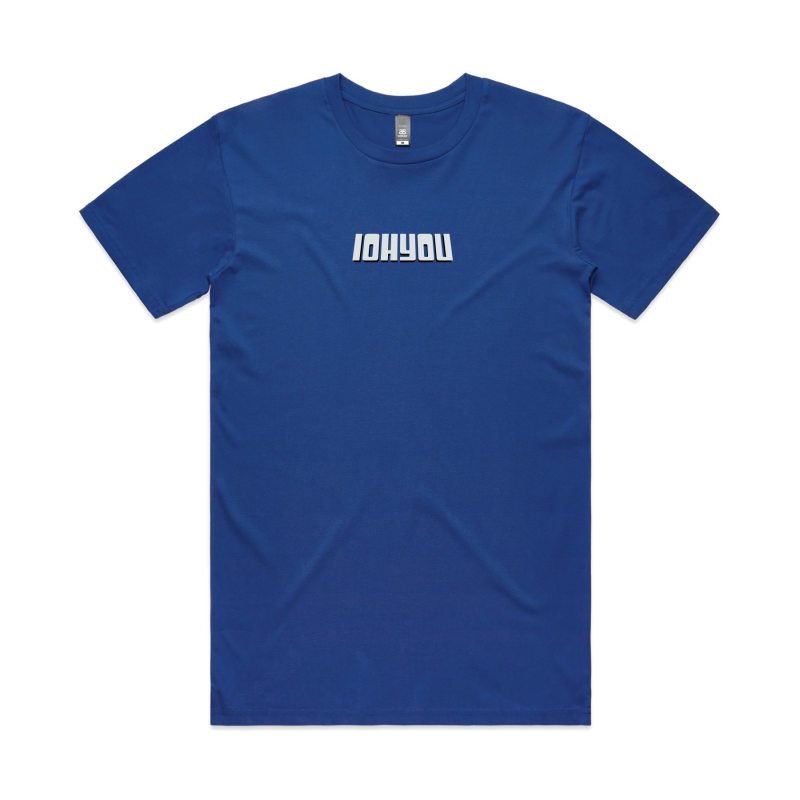